Are you struggling to find success? Are you tired of trying to make it in a creative career? Are the creative career challenges & rejections wearing you down? Are the complexities of life stressing you out? Are you having trouble figuring how to accomplish your career or financial goals?Want to learn how to unlock your potential in every area of your life?The world and reality are different for everyone because each individual perceives reality differently. In order to change the reality we live in, it’s important to change the reality we perceive. When our inner world transforms, we tend to see its reflection in our external environment. These strategies along with my experience and analysis are the core of my creative coaching service.

I offer private and online coaching to individuals as well as training to corporates and larger teams.

I use customized Psychology and Cognitive processes to understand human emotions for systematically analyzing complex human problems. Musicians, actors, artists, or writers; I specialize in helping anyone who wishes to transform their ideas into reality by managing their passion. Are you ready to peek into my ‘box of tricks’ to unleash your maximum creative potential?

PERSONAL ONE ON ONE COACHING

I will help you understand your life circumstances, thoughts, beliefs, and life goals to help you bridge the gap between where you are and what you want to achieve.

By empowering yourself with coaching and support, you can discover the deeper meaning behind your ideas and gain the confidence to overcome your limitations.

My aim is to help filmmakers explore their core strengths and have hands-on experience in live projects with a work and study model that allows them to learn more effectively. The participants also get a chance to work on a full-length feature film.

You dont need permission to be officially Great

Before Niddhish became a Bollywood film director, a popular TV commercial director, and a creative coach- who empowers people across the country- he had a huge set of challenges and obstacles to overcome. A story from being to becoming: From being alone and bullied at school to finding the courage to drop out of college and follow his passion, from supporting himself to attain several Degrees in Psychology and Personnel Management to struggling to break into the media industry. Niddhish’s story is the perfect example of how anyone can overcome their obstacles to achieve success. Fast-forward to a few short years, Niddhish has directed more than 100 branded content and TV commercials. He has a Bollywood film to release – starring Arshad Warsi and Juhi Chawla – and he is also authoring his first book. Niddhish is an established creative professional and filmmaker with 15+ years of experience in TV, film, and advertising. Niddhish is a high-performance creativity coach, life coach and keynote speaker. He is a Master Practitioner in Cognitive Behaviour Therapy, Hypnotherapy, and Neuro-Linguistic Programming. Academically, Niddhish is a Six-Sigma Black Belt and a Project Management Professional.

/ Who is creativity coaching for

I can help you if you're:

A creative thinker who has come across challenges that get in the way of your ideas and work.

Ready to move forward towards your dreams and goals

Open to introspection, constructive criticisms and growth in a positive and supportive environment Ready to listen and learn

Open to more joy, well-being, determination, imagination, fun and creativity in your life.

Make following your passion your passion full time job. Learn how to use your inner resources in creativity with Your Own Rules.

Get clarity on what's next.
Career coaching for creatives 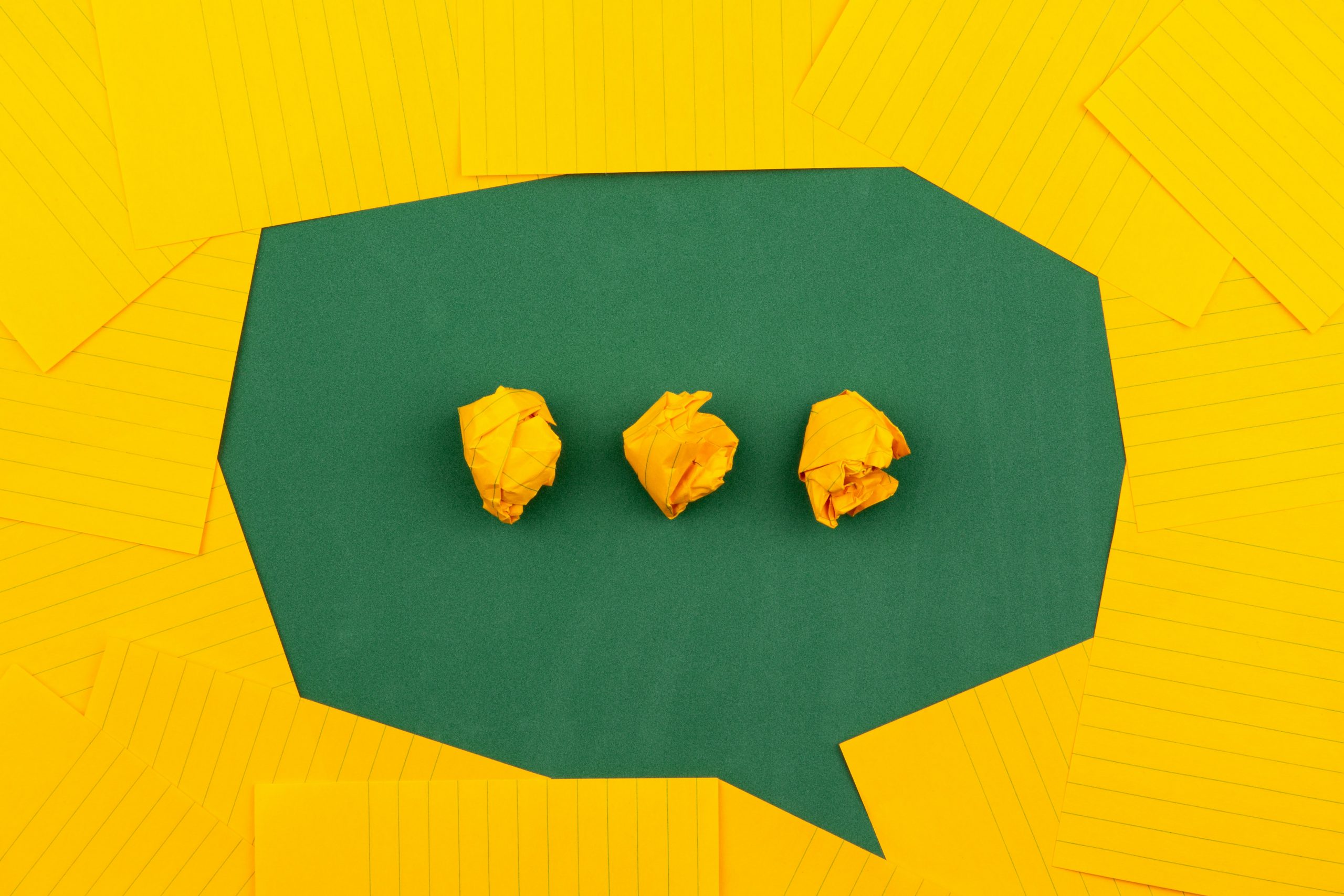